88bit @88bit
15 hours ago
I feel quite proud of how this DELTARUNE cover of "Before the Story" turned out. Big thanks to @SavePointLofi for asking me to arrange this and collaborating on the track. I hope you enjoy the reharms and smooth grooves. 🙂 https://t.co/PgW3hkwuWF @tobyfox @UnderTale
View on Twitter
1
9
88bit @88bit
1 day ago
This guy made a whole *book* about the game RYGAR. I heard about it and offered to contribute some transcriptions of the music, and illustrating some of the changes between the Famicom and NES soundtracks. Check it out! I can’t wait to get a copy myself. 🙂 https://t.co/OTNhkeyHmo
View on Twitter 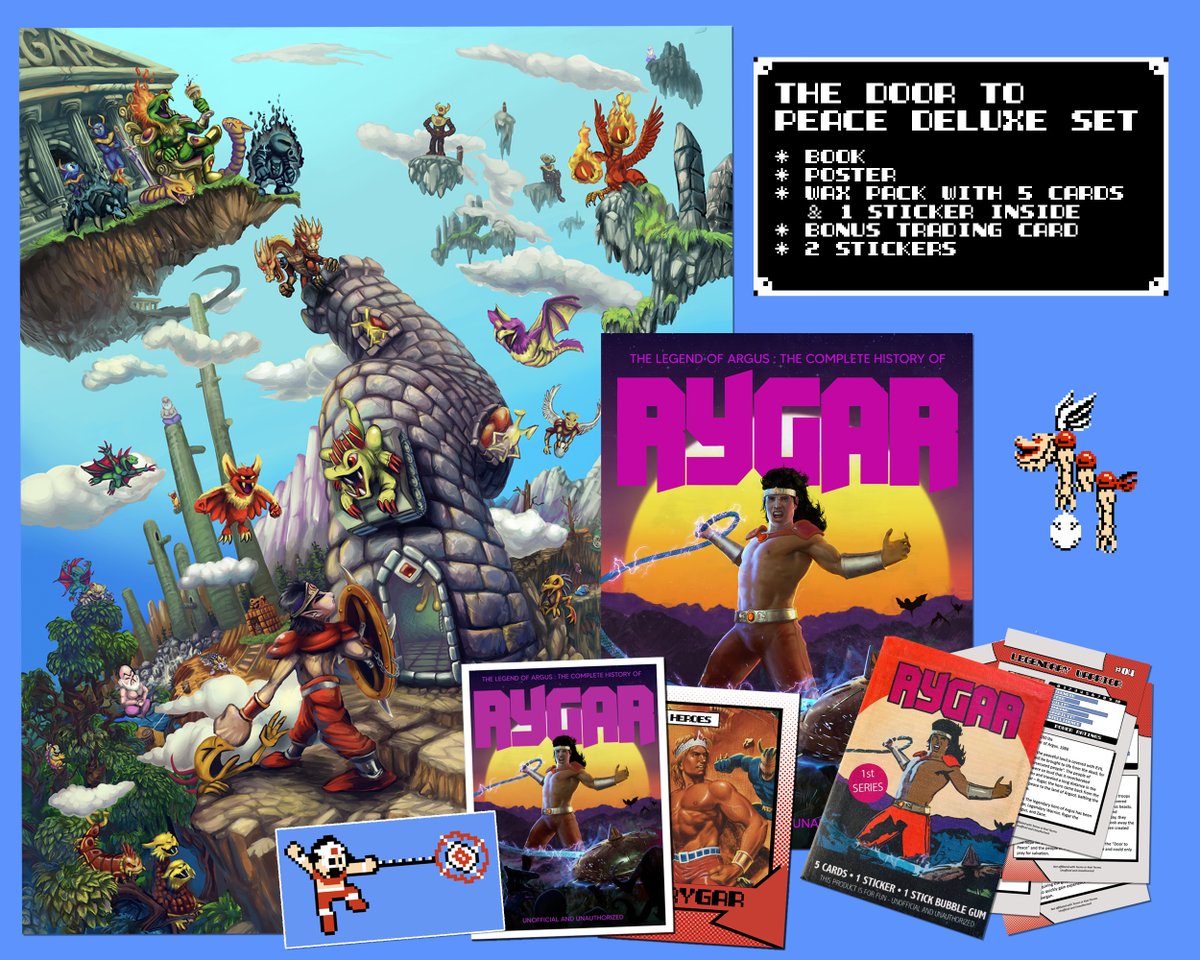 88bit is the alter ego of Cleveland-based pianist, composer and recording artist, Rob Kovacs, where he performs virtuosic note-for-note piano arrangements of classic video game soundtracks mainly from the original Nintendo Entertainment System. Kovacs is one of the only pianists in the world to publicly perform some of these early game soundtracks, many of which have never been released outside of the games they’re in. By acoustically recreating early electronic music (music never intended to be performed by humans), Kovacs is stretching the limits of traditional classical piano playing and bringing video game music to audiences that might never have otherwise heard the music.

Kovacs first started recording and performing as 88bit since 2017 and has played at major events including GDC, the Game Audio Network Guild Awards, PAX, MAGFest, the Mensa National Gathering, NeoSonic Fest, Classic Game Fest and many others. He has performed music by and for legendary video game composers including David Wise (Donkey Kong Country) and Takashi Tateishi (Mega Man 2), whose respective series have sold millions of copies worldwide.

He has been interviewed by Level with Emily Reese, gameinformer.com, clevelandclassical.com, NPR’s “Sound of Applause” (WCPN Cleveland), NPR’s “Shuffle” (WKSU Kent), NPR’s ReSpawn Podcast and others.

Not limiting himself to only 8-bit era music, Kovacs also performed with the Distant Worlds Final Fantasy orchestra and has collaborated with other artists including nerdcore rapper, Mega Ran, YouTuber 8-Bit Music Theory, and many others.

Outside of 88bit, Kovacs is an award-winning composer, pianist and recording artist. He is internationally recognized as the first person to perform a solo version of Steve Reich’s Piano Phase by playing both piano parts on two pianos simultaneously. Additionally, Kovacs has composed music for American Greetings’ e-cards and several award-winning short films. Currently, he is composing the score to the virtual reality game, STRAYLIGHT, set for release in Q4 2021.

88bit is supported by an amazing group of generous supporters on Patreon.